Can You Take Allergy Medicine While Pregnant?

NO DOUBT, SOME CAUTION is warranted when deciding whether to take any medication when pregnant or nursing.

That's because, experts say, while most medications are generally considered safe during this period, doctors and patients alike only have so much data to go on due a relative lack of research. There's a dearth of large, human studies on the safety and effectiveness of drugs for women who are pregnant or breastfeeding. For these patients "we have very limited information," says Dr. Catherine Spong, a professor of obstetrics and gynecology and chief of maternal fetal medicine at UT Southwestern Medical Center in Dallas.

To be sure, medications approved by the Food and Drug Administration must be safe for women of reproductive age, she notes. "Many medications are commonly taken by lots of women – they may not even know that they're pregnant at the time – and have not been found to have adverse effects," Spong notes. 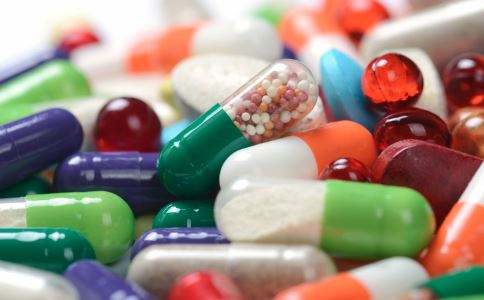 One reason antihistamines have been scrutinized is because past studies have raised concerns about a potential link between antihistamines and birth defects. However, a review by the Centers for Disease Control and Prevention of the research that included more than 50 scientific articles through early 2014 found that most of the drugs don't appear to be linked to birth defects.

One thoroughly studied example highlighted in the review, which was published in the journal Expert Opinion on Drug Safety, involves an association first identified between prenatal exposure to loratadine and male children being born with hypospadias. That's a birth defect in which opening of the uretha isn't located at the tip of the penis, but instead is underneath it. The abnormality affects the ability to urinate and also leads to problems with sexual function later if it's not addressed. Treatment usually involves surgery to correct the defect.

But the research review found that link has not been confirmed in subsequent studies.

Nor has research demonstrated that antihistamines cause birth defects of any kind. Given that, some experts speculate that such associations between antihistamine use and birth defects may just be the result of chance, as suggested in other research, and aren't connected.