Hello, I'm Marion Marshall with the BBC news. A suicide bomber has killed sixty-three people at a packed wedding reception in the Afghan capital Kabul. Two hundred other people were injured. The Taliban has condemned the attack, but the Afghan President Ashraf Ghani said the Taliban could not absolve themselves because they provide a platform for terrorists. Richard Forest reports. Eyewitnesses said the bomber detonated his device in the men's reception area. I was in the kitchen and was coming to the hall when I heard the huge sound. My ears couldn't hear anything and there were lots of injured people. Everybody was running away. Most of the victims were men or boys, the injured taken to hospitals across the city. The attack came as the Taliban and the United States are trying to negotiate an agreement on the withdrawal of US forces from Afghanistan in exchange for Taliban commitment on security and peace talks.

Leaked British government documents have warned of shortages of fuel, food and medicines if the UK leaves the European Union in October without a deal. Nick Eardley reports. The Sunday Times has obtained a leaked government document looking at the potential impact of an ordeal outcome known as Operation Yellow Hammer. It warns of possible fuel shortages, reduced availability of some food. It also says plans to avoid a hard border in Northern Ireland by keeping it open is unlikely to prove sustainable.

A government source said the document was not what ministers expected to happen, but were scenarios being looked at as part of no-deal preparation. More than a hundred British MPs have urged the Prime Minister to recall Parliament immediately, suggesting that it should sit permanently until Britain's scheduled departure from the EU on the 31st of October. 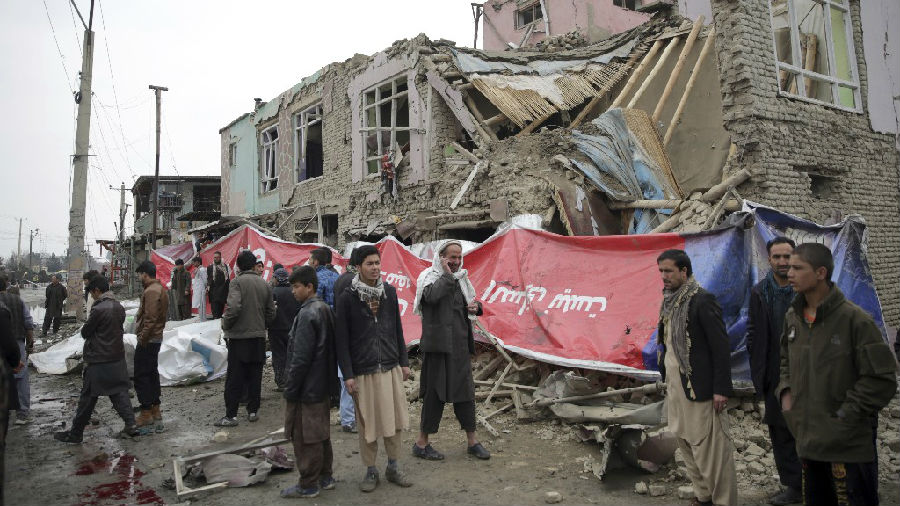 A ceremony will take place at the top of an extinct volcano in the west of Iceland later today to mark the loss of the glacier that once spilled from the crater. It's Iceland's first glacier loss to climate change and scientists warn that many others are at risk.

The members of a new sovereign council which will rule Sudan during a three-year transition period leading to civilian rule would be named later today. Under a power-sharing agreement signed on Saturday, the eleven-member council must have a civilian majority. Thousands poured onto the streets to mark the signing ceremony in Khartoum. The deal was reached following months of pro-democracy protests during which Sudan's long-serving president Omar al-Bashir was overthrown.

At least three people have been killed during violence ahead of a football match in the Honduran capital Tegucigalpa. At least seven others were injured, including three players from Motagua when their bus was attacked with stones and bottles by supporters of their local rivals Olimpia. The match has been postponed. BBC news.